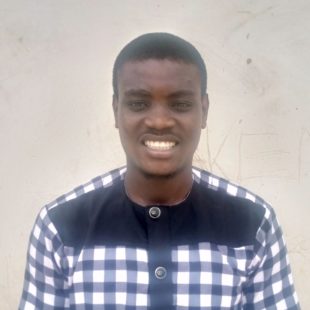 Before joining TheCable, Ayodele Oluwafemi was a reporter with the Cable Newspaper Journalism Foundation (CNJF), under the Policy Radar Initiative (PRIN), supported by the MacArthur Foundation. Ayodele joined CNJF in 2020, covering politics, health and education. He has also worked as a general assignment reporter for Peoples Guide newspaper and as a metro and politics reporter with Nigerian Observer. Ayodele holds a first degree in mass communication from the University of Benin, Edo state. At the orientation camp of the National Youth Service Corps (NYSC) in Ebonyi in 2019, he served as the news editor of the Orientation Broadcasting Service.

The Nigerian Police Force was ranked the worst police in the world in 2017. In 2020, a revolt against the police led to the EndSARS protests. TheCable’s crime and justice desk has the primary objective of bringing the entire system, including the judiciary, under the necessary scrutiny.