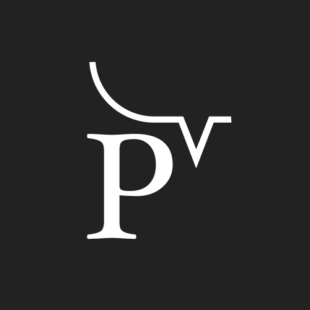 Founded in 2011 by women reporters, Agência Pública is the first non-profit investigative news agency in Brazil. Their focus is to investigate the public administration, including all levels of government and congressional houses; the social and environmental impact of corporations and corrupt and anti-transparent practices; the efficacy, transparency, and equity of the justice system; and the violence against vulnerable communities in urban and rural areas.

Their reporting has been recognized with over 50 national and international journalism awards. Including the Ibero-American Gabriel Garcia Márquez Award and the Premio Roche Award for Health Reporting.

Position: Location: Brazil (São Paulo) Beat: Gender Issues Position: Agência Pública is looking for a reporter to cover attacks on women's rights, inequality and gender violence, within the context of the evangelical influence in Brazilian politics. Applicants should have investigative journalism experience, as well as basic knowledge of data journalism and Access to Information Laws in Brazil, fluency in English and a basic knowledge of Spanish. An understanding of the role of evangelicals and religion in politics, gender and LGBT issues and the Latin American political context is desirable.