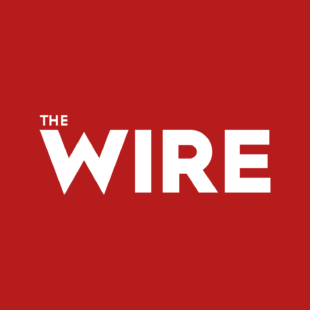 The Wire is an independent online news publisher from India. Founded in 2015, The Wire has gained wide-spread recognition and acclaim for its fearless style of journalism. As a publication, The Wire is firmly committed to the public interest and democratic values. Besides providing authoritative analysis and commentary, The Wire is a platform driven by good old-fashioned reporting on issues of national and international importance and interest. Being online also means using new media technologies to change the way stories are told. Today The Wire is one of India’s leading reader-funded news publishers.

Position: This political economy reporter will focus on the intersection of economics and politics, based on a good understanding of government industrial, agricultural and labour policies and their impact on the manufacturing, mining, agriculture, fisheries and services sector, both at the enterprise and human levels. The Wire is particularly interested in regular coverage of Labour, as this is an under-reported beat in India. The candidate should be capable of producing reported and well-attributed articles, both short and long and on a regular basis, that combine policy analysis and on-the-ground reportage.